— Written by a good friend

We frequently use Abdur Rahman ibn ‘Awf (RA) and Uthman ibn Affan (RA) as examples to state that “there is nothing wrong with being rich, it’s how you spend the wealth”. This is true but it’s a “premature” conclusion.

Imam Ghazali writes on the topic of “Love of wealth”:
.
Know that the likeness of wealth is that of a snake in which there is both poison and medicine, as we have said. Whoever does not know the incantation for the snake and seizes one in his hand will be destroyed. It is for this reason that is not proper for someone to say: “Amongst the companions, there were some who were rich, such as Abdur Rahman bin Awf and the likes of him. Therefore, there is no fault in being rich.” This is as though a child, seeing a magician who takes a snake in his hands and puts it in a basket, thinks that (the magician) picks it up because it is soft and feels good in his hands. He goes to pick it up too, and is suddenly killed.
.
Something to reflect on!
. 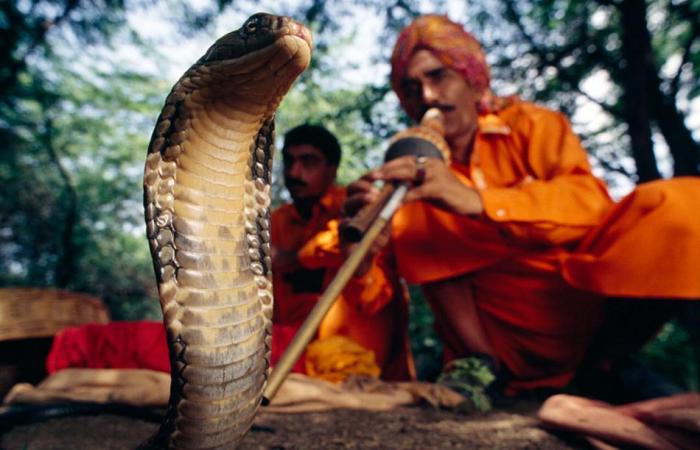 One thought on “Charming the Money Snake”