It has become an unfortunate issue that there is so much debate every Ramadan around the citing of the moon. I have always felt it best to refrain from the debate, acknowledge the difference of opinion and follow your local community which you trust.

I recently came across a post by one of my former teachers Ustadh Mohammad Jamili, may Allah bless and preserve him. It demonstrates a legitimate difference of opinion which exists within the Shafii school, one of the universally recognised schools of Islamic law. Such difference often results from a different understanding of the texts or contexts, and has always been understood to be a mercy for this nation.

As we lack a central authority in the West to set the universal holidays for us, its is important to recognise such difference as legitimate and allow individuals to follow the authority they trust.

The Shafi school regarding astronomical calculations has two opinions and both are sound and reliable in the school.

“Ramadhan is not established by the munajjim, who uses the stars to calculate the month, nor by a haasib, who uses the moon cycles for this. It is not permissible to follow either of them two. It is allowed for them to act upon their own findings but it will not be sufficient for them to establish Ramadhan.”

The second is that of Imam Ramli, Khatib and some others. Imam ash-Sharwani on his commentary on Tuhfah said,

“Our Shaykh Shihab ar-Ramli said and at-Tabalawi Al-Kabir agreed with him that it is obligatory for the haasib and munajjim to follow their findings and it suffices them. Imam Ramli said, ‘they can both act upon their findings including for establishing the end of Ramadhan as the reliable position is that they both can do it in the beginning of Ramadhan to establish it and it suffices. The issue of it being obligatory for them to follow what they have concluded is that it is necessary for them to follow their findings and also those who trust them.'”

In short, both of these opinions are valid and it is not a fair statement for anyone to say this is a Mu’tazili position. 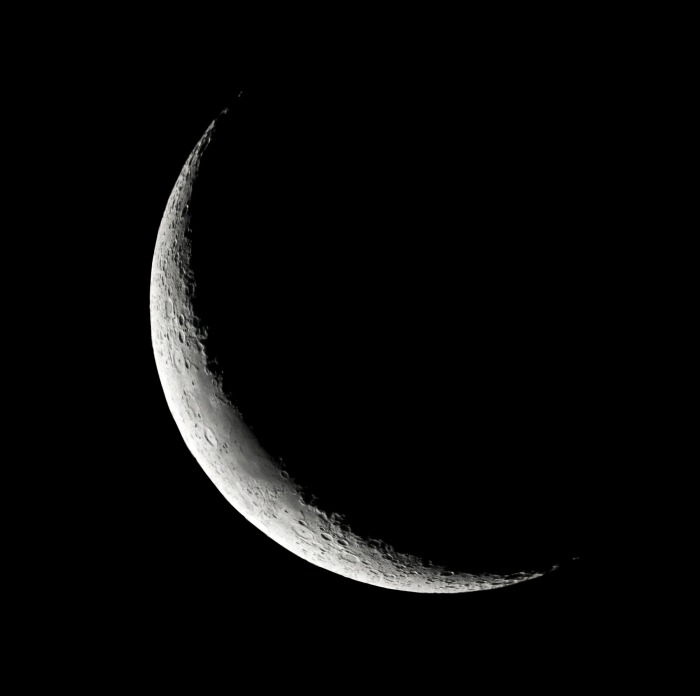